Defend, Defend & Defend, Pressure All The Way At Oulton Park!

So the level of competition in our Thursday night Radical Race Series league races is pretty tough and since upgrading my sim at home I have slowly been working my way to the front, so far this year I’ve had a pole, a podium and several 4th places and currently sit 4th in the championship with 2 rounds left this season, but last weeks race at Oulton Park was one of the toughest I have yet to endure as I was under constant pressure from Dan Webster, I basically put in a pretty good qualifying lap then spent 23 laps being a mobile chicane trying to hold on, I was certainly pretty intense but made for a great race, it is so easy to make a mistake at Oulton so I was extremely relieved to see the chequered flag.

I have to say league racing is where it is at for me as racing the same guys week in and week out gives a certain level of respect that you just don’t see in the official races, if you’d like to join our league please feel free to get in touch.

Please find the Oulton race below, hope for an easier race this week. 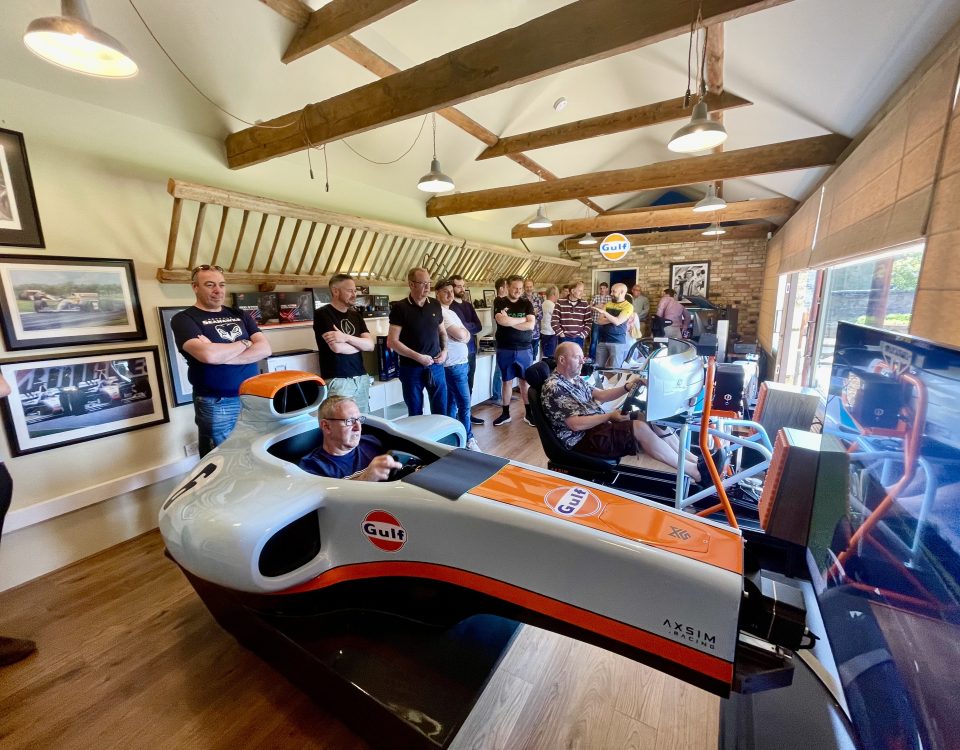 iRacing UK&I Radical Race Series Get Together, What a Load of Fun That Was! 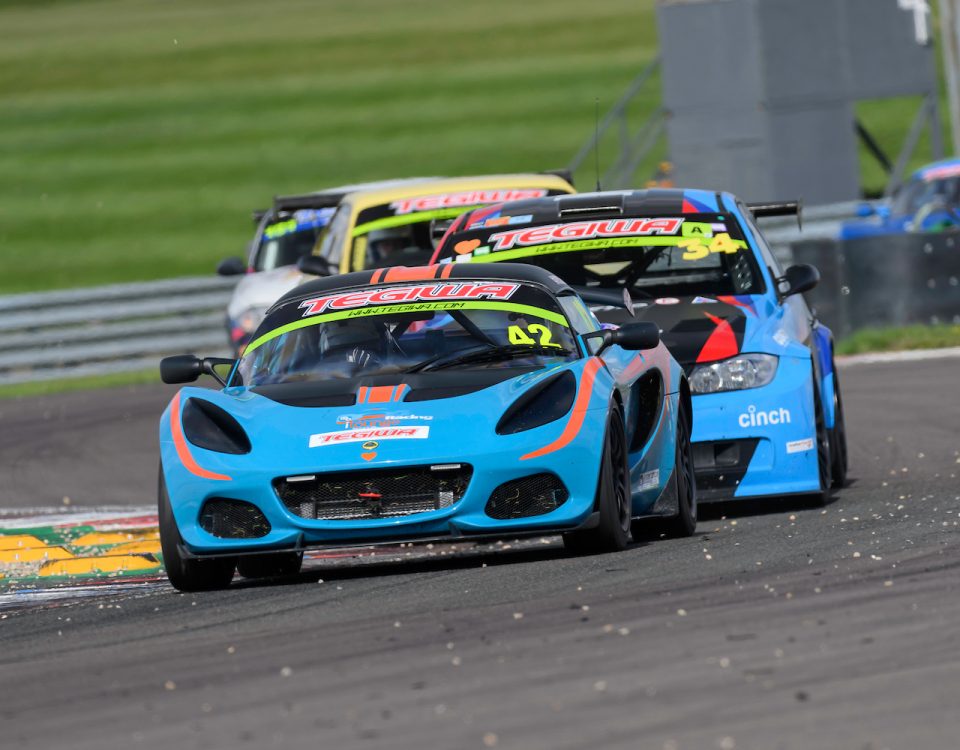 Club Enduro Round 1 Race Report, Donington, Not What We Expected! 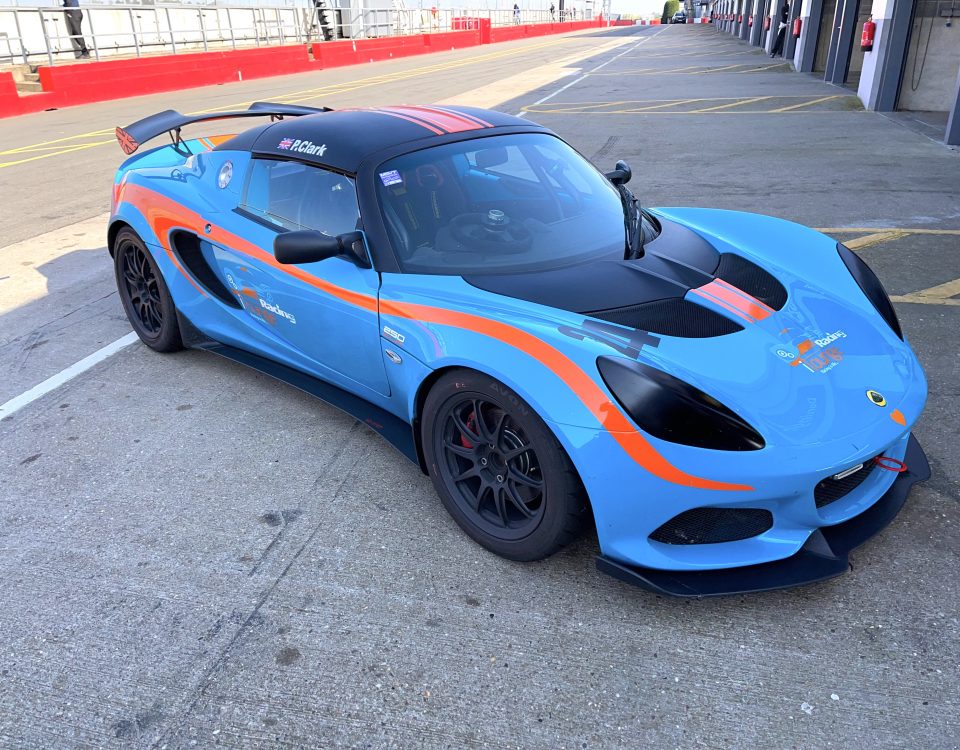 The 2022 Season Is Go As We Attempt Endurance Racing!