So where did that season go? it only seems like yesterday we were collecting our new Lotus Elise looking forward to a new adventure and before you know it we have 7 race meetings under our belt and it is time to park the car ready for winter. Looking back it was a great season though, a lot of fun, if I’m honest at the start of the season I was surprised how quick the competition was, I was expecting to be straight on the pace but as the season progressed we got quicker and quicker, which was also helped by quite a bit of development on the car, and by the mid point I felt we were getting on top of the car with the Brands Hatch round being the highlight of the season with some really great racing.

In the end we finished 2nd in the Forced Induction class and 4th overall, really wanted 3rd but for our first year I was really happy with that. We have plans already in place for next year where we are taking the Elise into a different category, endurance racing, with one round at Spa so that is extremely exciting, more news next year.

Donington, The Final Round!

The less said about this race weekend the better really, we did some dry testing the Monday before and the lap times were great and the car felt on rails but once we got to race day we could have done with a boat rather than a car, much the same as the previous year in the Radical at Donington, it was just a challenge to keep the car on the track, I don’t mind driving in the wet but when it is this wet it just isn’t any fun really but we survived multiple incidents over the weekend where I lost it under breaking, ended up in the gravel with 6 others at the start of race 2 and had a Praga race car spinning off in front of me in testing, so getting away with a cracked windscreen was a result really.

Please find a few pictures below, roll on next season. 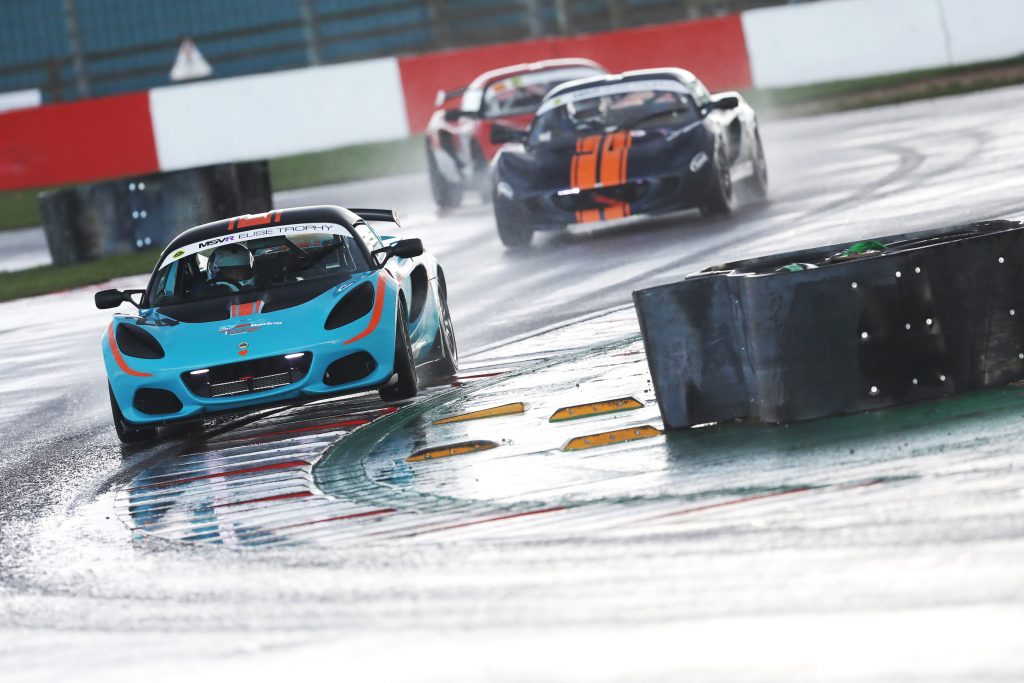 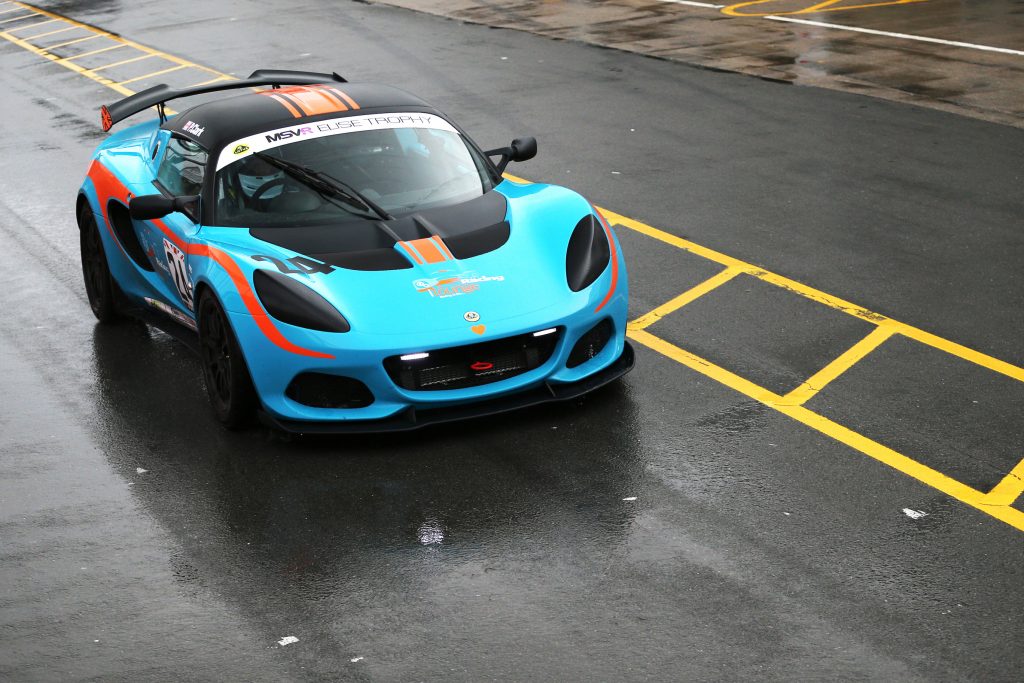 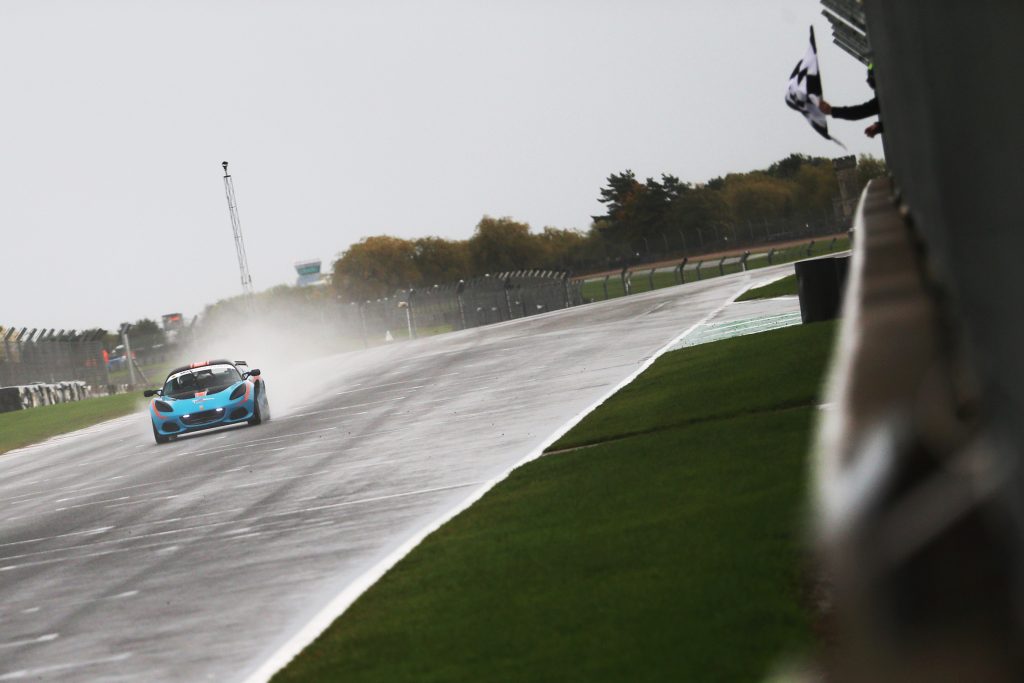 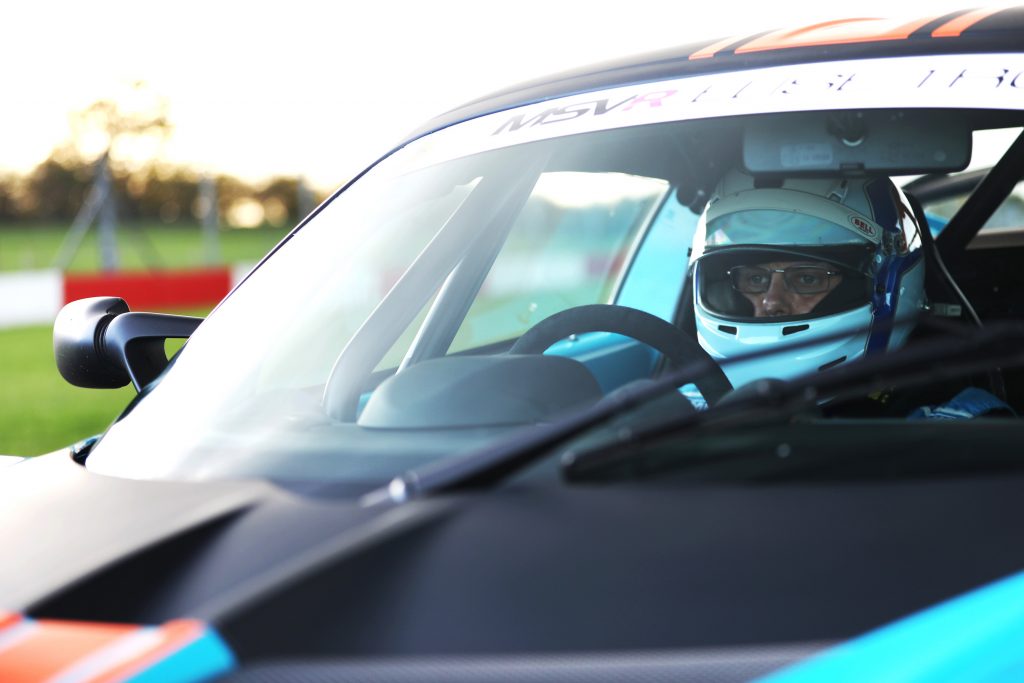 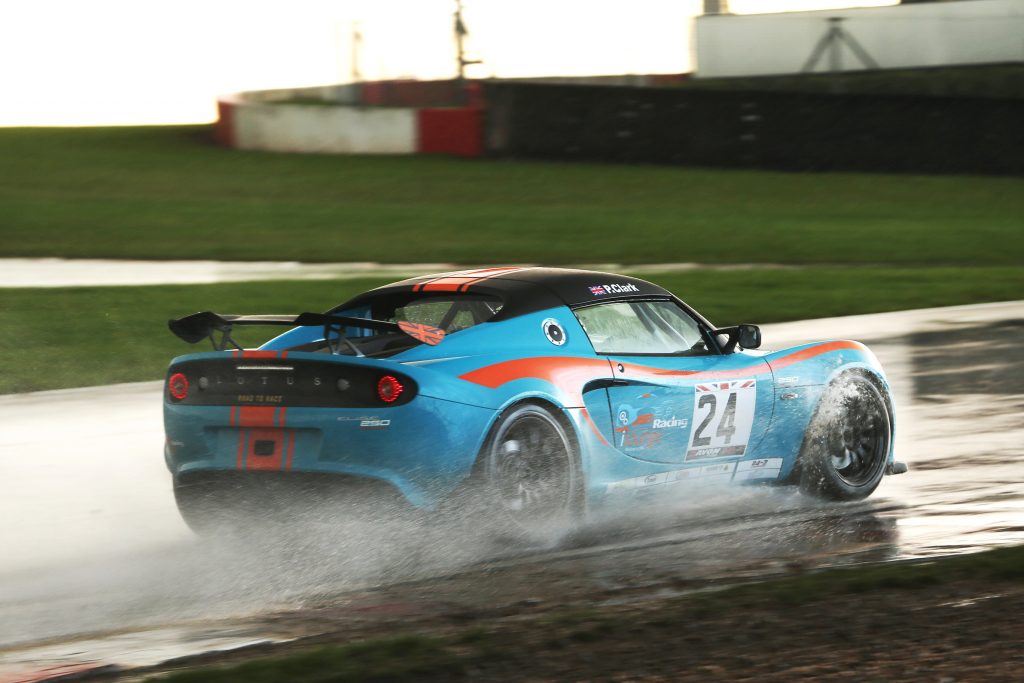 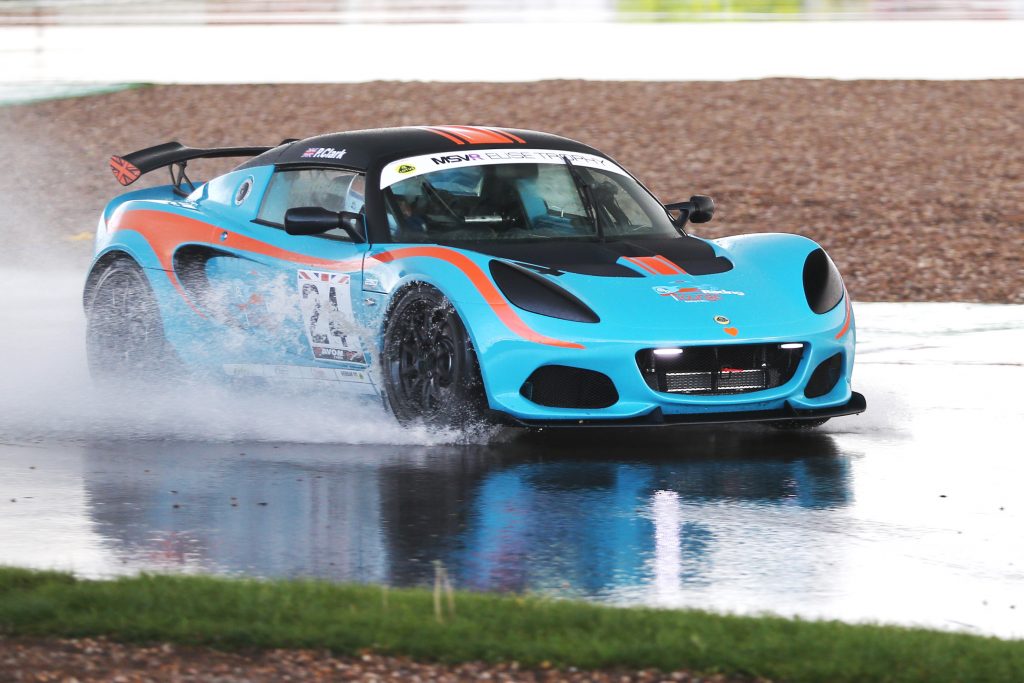 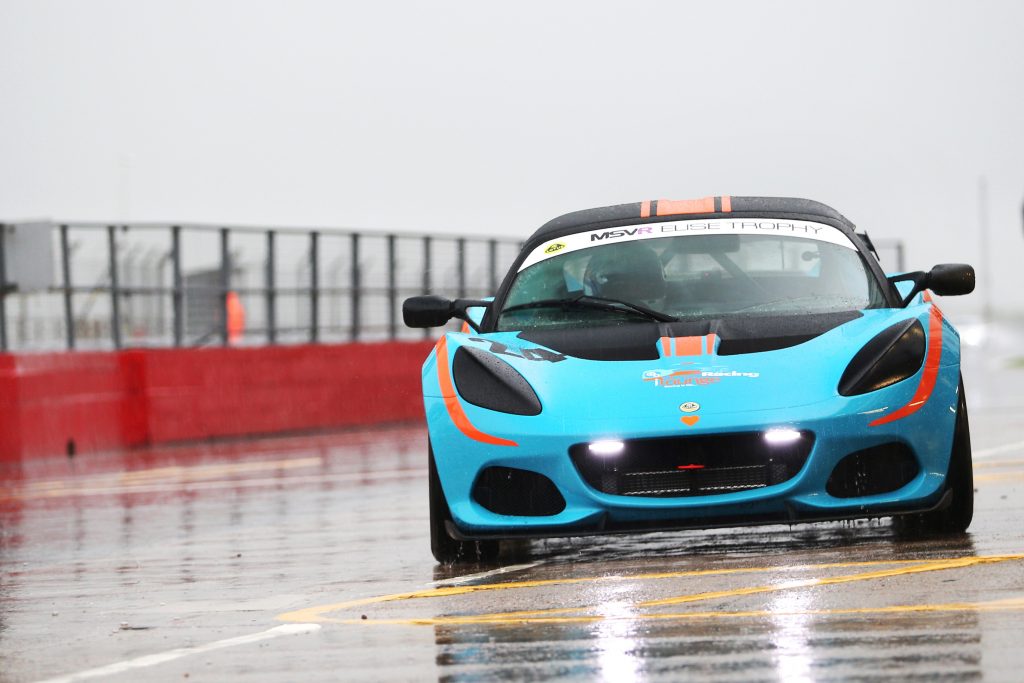 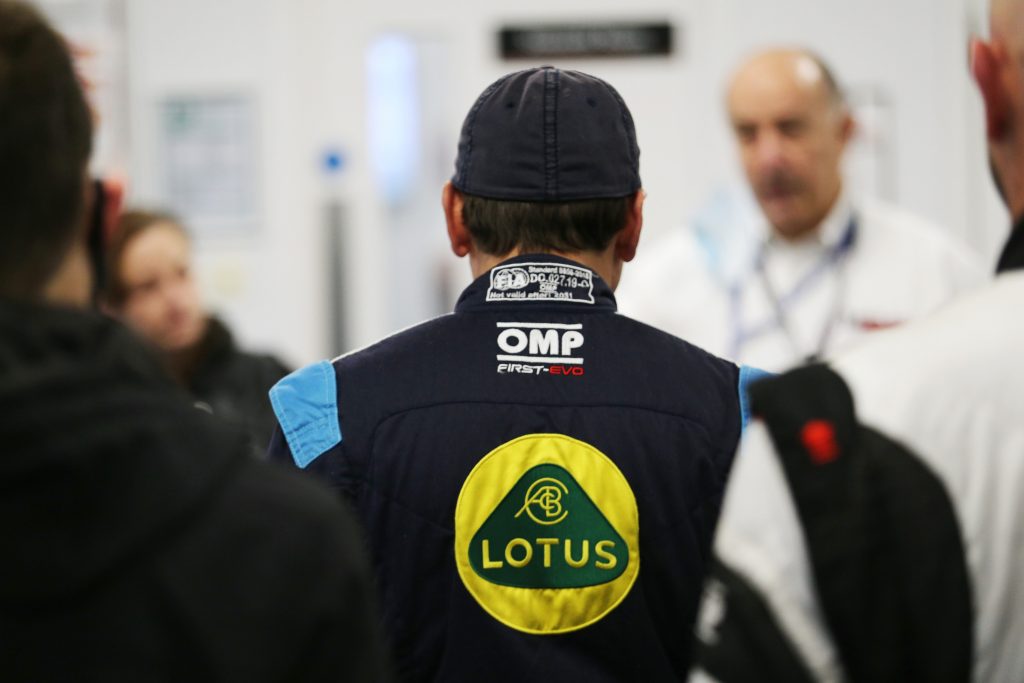 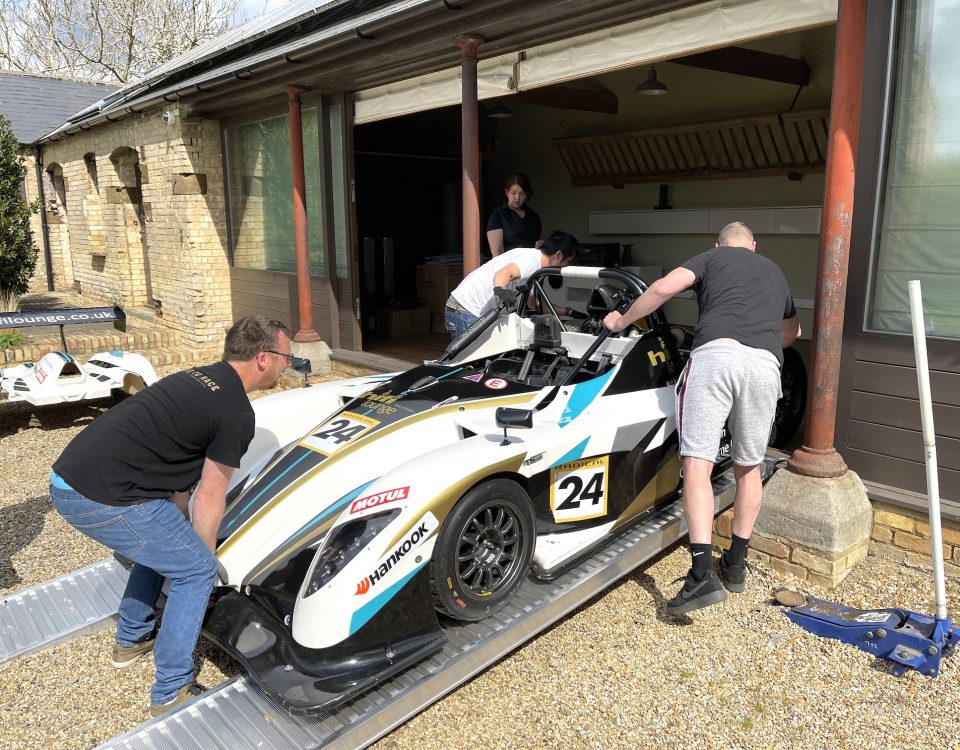 Getting the Radical SR1 in the Showroom! 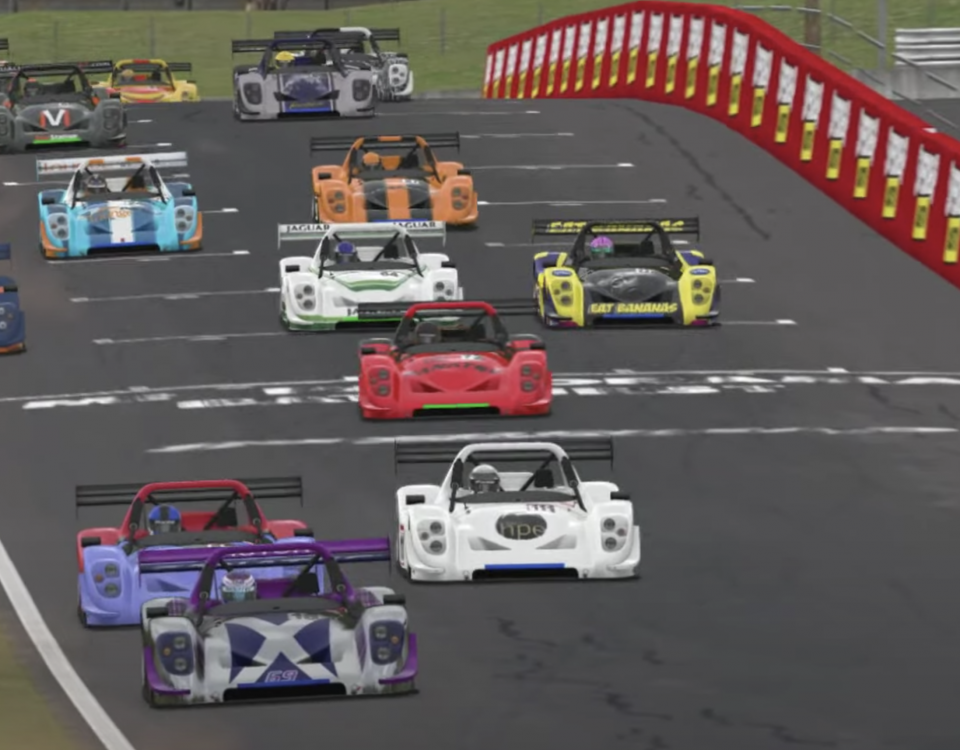